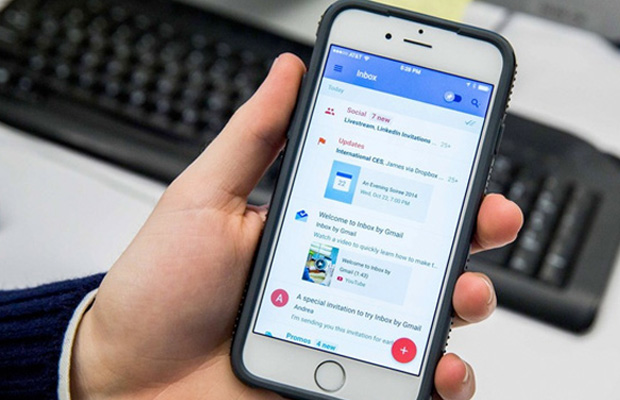 Seems like nowadays you can do anything on Gmail. Google could be expanding its mail service to tackle on another sweet feature that in retrospect should have been initiated years ago: online payment management. According to a new report from Re/code, the company is planning to launch a service that lets Gmail users manage, pay, and receive their bill directly in their inbox. It’s being dubbed Pony Express at the moment, though it remains unknown whether this is just a codename or real alias.

Pony Express will require users to sign-up and include some info (name, address, SSN), which Google would then allow a third-party company to verify a user’s identity. A bank or debit account will connect to your Google account. Google is said to be partnering with several other companies in the print-and-mail business, opening the lane for users to receive their bills in Gmail.

More precisely, Google will separate all of these emails into a separate folder titled after the service. Sounds like the search engine goliath is looking to grab more data for its users to future its advertising goals.