Google and LG Team Up For Ten Years 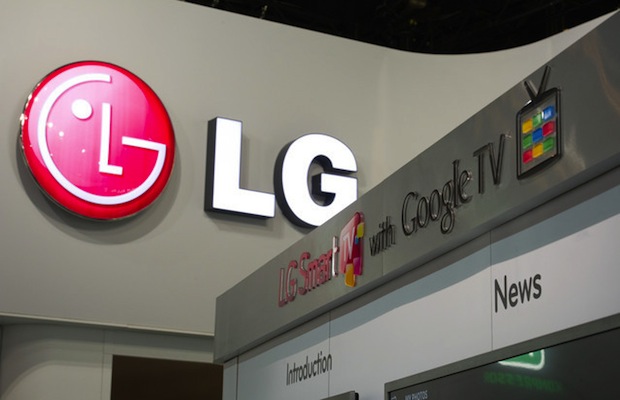 Get ready to have your mind blown: In a recent press release, Google and LG announced that they have just signed a ten-year global patent license agreement. The release outlined vague, but exciting prospects for the future of both companies.

A segment of the announcement states, “We’re pleased to enter into this agreement with a leading global technology company like LG,” said Allen Lo, deputy general counsel for patents at Google. “By working together on cross-licenses like this, companies can focus on bringing great products and services to consumers around the world.”

Of course, this might just be a ploy by Google to secure LG as a loyal partner. But this is great news for the every-day customer. Basically, instead of fighting for patents, and thus hindering innovation, the two tech giants will work together to create great products faster.