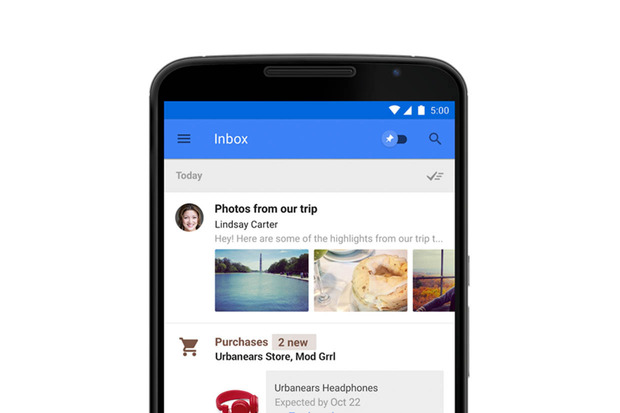 Out of all our mediums of communication, email is definitely the most pervasive. After all, it’s pretty simple – all you really need is Internet connection and the ability to press ‘send.’ According to the folks over at Google, however, email can be overwhelming. Their newest app, Google Inbox, seeks to reduce this so-called ‘stress,’ by incorporating features like reminders and bundling into email.

Some say it’s the future of email; others are a bit confused. Doesn’t Google already have an email app? Gmail? What makes Inbox so special?

Google Inbox recognizes that many people use their emails for more than just communication. The app helps users keep track of reminders and events – it’ll create a to-do list based on messages you’ve received, as well as set reminders to respond to emails that you’ve ‘snoozed.’ Additionally, Inbox ‘bundles’ similar emails, to help sort out what’s important, versus what can be checked out later.  With Inbox, that daunting ‘106 unread messages’ notification will be a thing of the past.

Yet, some aren’t convinced. There are plenty of innovative email apps on the market, many that perform similar tasks to Inbox. Perhaps the app isn’t as futuristic as we’d like to think. The only way to know for sure, however, is to test it out for yourself. Unfortunately, though, you’ll need an invite to join.