Google Glass to Support Fashion, Prescription, and Sport Lenses in 2014 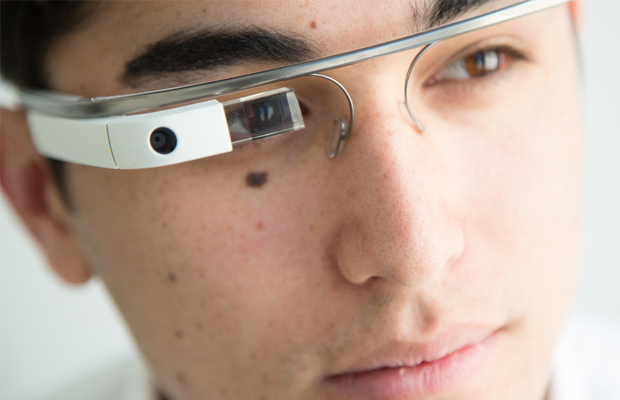 New York-based lens and eyewear manufacturer Rochester Optical has linked up with Tim Moore of VentureGlass, who recently struck a deal with Google to produce “custom prescription, fashion, and sport lenses” for the next-gen Google Glass models. The project should be deployed sometime next year with the Internet giant already rolling out its Explorers Beta Program for its newer models later this year.

Take a look at brief excerpt from the press release below:

As a state-of-the-art optical laboratory, one of the first wearable technology items Rochester Optical will be producing are custom prescription, fashion, and sport lenses for Google Glass, available for purchase in early 2014

With Tim’s proven background as co-founder of social media agency SayItSocial and founder of Venture Glass, he will provide tremendous value to Rochester Optical in their endeavors in both the retail and the online space. His company, Venture Glass, a wearable technology company, was chosen by Google for their Google Glass project.