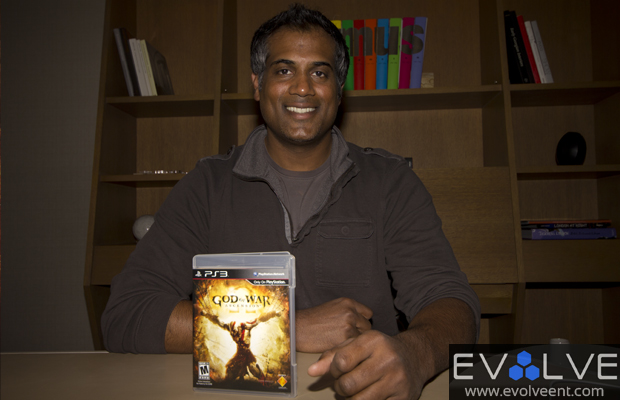 After announcing the PlayStation 4 to a huge response, Sony’s primed to have a huge year—gearing up for the PS3’s final generation of gaming, which looks to be spearheaded by its flagship property: God of War. Since our last hands-on demo with Sony Santa Monica’s prequel, the buzz has been overwhelming, leaving all PS3 gamers thirsting for the title due out March 12. Days before the launch, SCE invited us for a final hands-on demo with Director of Internal Development at Santa Monica Studios, Chacko Sonny, who talked new gameplay mechanics, weapons classes, gameplay modes, and multiplayer. Many promising things up ahead. Check out our exclusive God of War Ascension preview on EvolveTV.