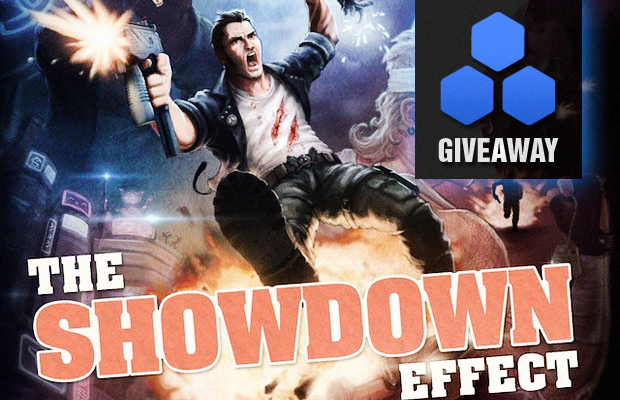 So it looks like we’re all trapped indoors for the entire weekend thanks to Snow Storm Nemo. Awesome, right? That means it’s time to stack up on goods, Red Bull, and get your PC gaming on while power remains. But what about those poor saps who haven’t received their GameFly rentals in the mail or failed to update their gaming library throughout the past month? Luck just might be on your side.

Interested in one? Tweet us at @Evolveent with the hashtags #Twitch and #ShowdownEffect for a chance to win a Showdown Effect beta. We’ll be choosing five winners within the next 12 hours. The faster you jump on it, the better chance you have a scoring one. Visit our Twitter page to get the jump start.