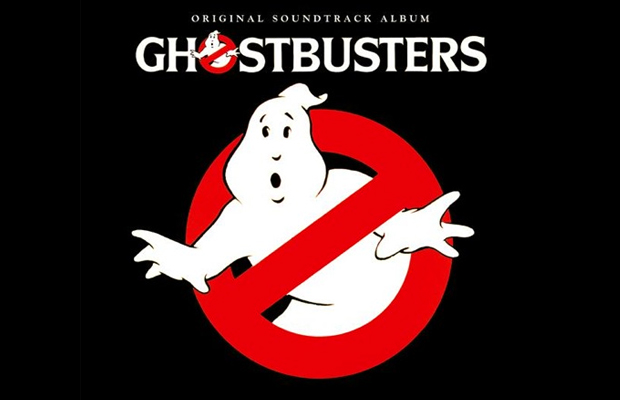 Paul Feig’s female-driven Ghostbusters sequel is a movie of significant interest to millions of fans of the original films. How Melissa McCarthy and company will take the reins from the team of Bill Murray, Dan Ackroyd and the original team, remains to be seen, but a shocking new development will give rise to new possibilities regarding the Ghostbusters saga: there will also be a male-team of paranormal investigators to compliment the new female team, potentially led by Channing Tatum, directed by the Russo Brothers and written by Drew Pearce including involvement from Dan Ackroyd and Ivan Reitman.

We want to expand the Ghostbusters universe in ways that will include different films, TV shows, merchandise, all things that are part of modern filmed entertainment. This is a branded entertainment, a scary supernatural premise mixed with comedy. Paul Feig’s film will be the first version of that, shooting in June to come out in July, 2016. The second film has a wonderful idea that builds on that. Drew will start writing and the hope is to be ready for the Russo Brothers’ next window next summer to shoot, with the movie coming out the following year. It’s just the beginning of what I hope will be a lot of wonderful movies.

Ghostbusters may follow the route of Marvel? It certainly sounds as if they have people who certainly can lead Ghostbusters on that similar track; the Russo Brothers directed Captain America: the Winter Soldier and may be heir apparent to Joss Whedon for The Avengers: Infinity War and Drew Pearce co-wrote Iron Man 3.