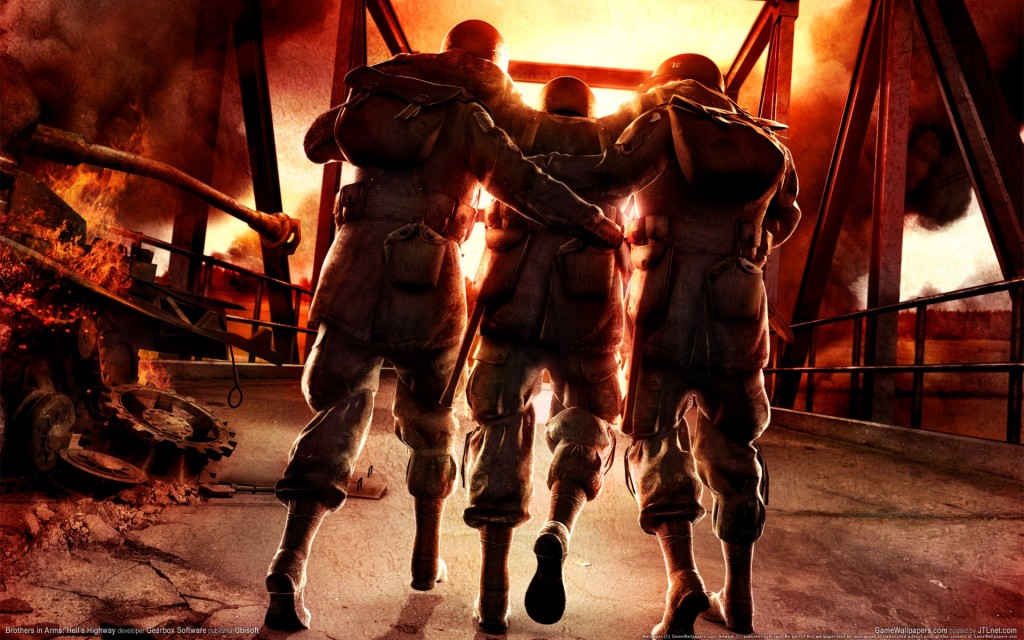 Much like Rainbow Six: Patriots, Brothers In Arms Furious 4 got a full E3 treatment back in 2011. A trailer and everything! And then, well, it was canceled.

Now, after a full four years of speculation, Randy Pitchford, head of Gearbox Software, has said that, “the next Brothers In Arms game has to be authentic,” and that Gearbox is “working on that.”

Pitchford went on to say that Gearbox hasn’t started production of the new Brothers In Arms game but it is currently looking for a team to work with.

“Sadly, it (development of a video game) takes a lot of resources, energy, and money to do what must be done, so it’s not something I feel I could completely do alone.”

He went on to explain that he “needs good partners for it, so we’ve been talking to great folks but its really putting all that together thats the limiting factor. Once we put all the partnerships together in terms of publishing, collaborators, and creatives, we can talk about it.”

For those excited to jump back into Brothers In Arms, we advise caution as Gearbox is working on Borderlands 3 and Battleborn. Their plates are a bit full and when it comes to Gearbox, they certainly want to do everything right so hold tight.