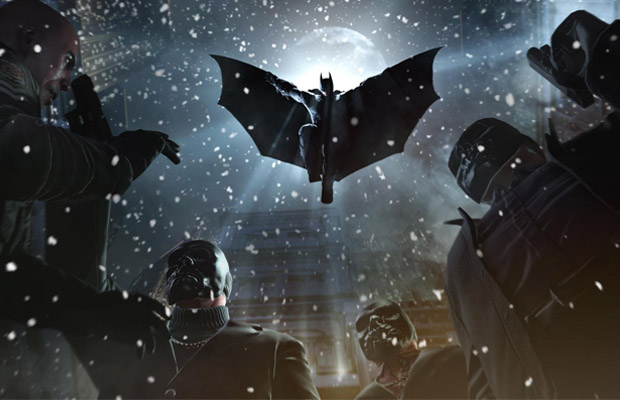 We’re not even gonna talk. Just watch the Batman: Arkham Origins trailer. And when you’re done, reserve a copy of the game at Gamestop.

[Updated] WB Games came through on its word and finally delivered the full trailer for Batman: Arkham Origins. Watch and you’ll notice a different voice coming from our favorite Batman villain The Joker, Troy Baker, who was also the voice of Booker DeWitt in BioShock Infinite. The lead will now be voiced played by Roger Craig Smith, whose resume includes voicing for characters like Ezio Auditore from Assassin’s Creed and Chris Redfield from Resident Evil.