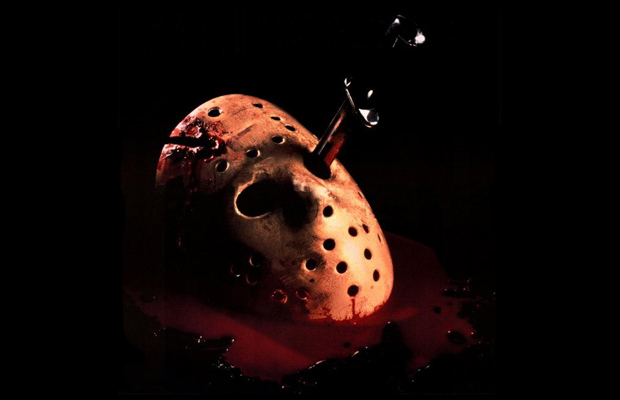 Since the Friday the 13th reboot was released to so-so fanfare and a moderate box office intake in 2009, all talks of a sequel were practically killed one year later–leaving the franchise to collect dust on the Warner Bros. lot. The Hollywood Reporter just broke the news that original franchise owner, Paramount Pictures, has just picked up the property after Warner Bros. recently relinquished its hold.

The original Friday was made in 1980 by producer Sean Cunningham with investments from Boston theater owners. Paramount got domestic distribution rights; Warners had international. Eventually, the rights reverted back to Cunningham, who took them to New Line Cinema in the 1990s as part of an attempt to jumpstart a Freddy vs. Jason movie (with the villain from A Nightmare on Elm Street). That process took more than 10 years, and in the meantime, New Line made two other Friday the 13th movies.

When it came time for New Line, now part of Warner Bros., to develop a Friday remake/reboot, it was revealed that Paramount had certain rights to the original and had to be brought in as 50-50 partners. Michael Bay’s Platinum Dunes ended up producing 2009’s Friday the 13th, which grossed a respectable $91 million for Paramount and Warners on a budget of less than $20 million.

Surprisingly, the deal was struck between the two film studios due to Warner Bros. interest in being involved with Paramount’s upcoming Christopher Nolan film: Interstellar. Interesting trade-off.