Have Found-Footage Films Lost Their Way? 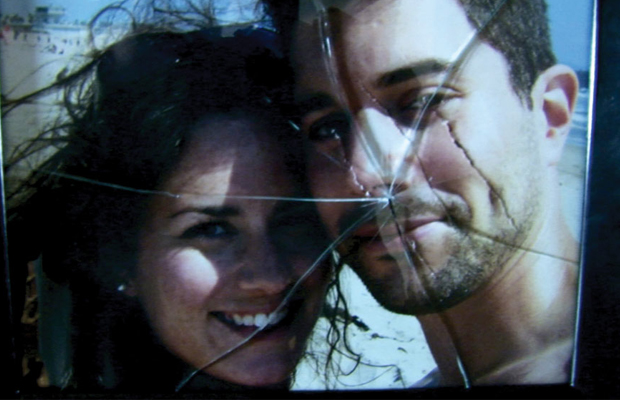 With the recent release of the meagerly budgeted, yet massively disappointing As Above, So Below, talk about that tried-and-true, stomach-turning mode of shaky-cam filmmaking – found footage – has been momentarily revitalized. However, it bears mentioning, this talk has been closer to venom-tongued vitriol than casual, sugar-with-your-tea conversation. For a case-in-point, look no further than Robert Abele’s sage words from the Los Angeles Times: “The low-budget horror movie As Above, So Below – an entertainment-free sinkhole of Dramamine-worthy nonsense – can turn any space you see it in into a torture chamber.”

For the sake of (mildly) clever wordplay, Abele seems to be exaggerating his dislike here. Yet his harshness is not entirely baseless. Like other viewers of the found footage genre, be it horror junkies, seasonal scare-seekers, or gullible moviegoers who think the “footage” was actually “found” somewhere, he has reason to be upset. Indeed, after that critical darling As Above, So Below, the found footage batting order reads as follows: REC 4, V/H/S: Viral, and Paranormal Activity 5. What this upcoming attractions list tells us is that this is not, as once thought, a thriving, on-the-rise genre; it is a tired, dull, cliché-ridden, convention-infested, all-but-outmoded brand of moviemaking that needs to be buried before it stirs riots in the cinemas, or worse, puts a studio out of business.

Admittedly, we may be getting a bit carried away. Although, it’s must be asked: If it is not time to give the genre a much-needed rest, then what time is it? It goes without saying these aforementioned sequels-to-the-sequel will make some bank accounts very happy; however, as a method of storytelling, as a once viscerally exciting, paranoia-inducing cinematic experience, there is much to lament. While undeniably still a factory for scares, found footage can now only scare in a way that feels, well, factory-assembled, dust-laden, stale and predictable. So is found footage taking its dying breath? Can anything new be done with it? Or, alternatively, does anything new need to be done with it? 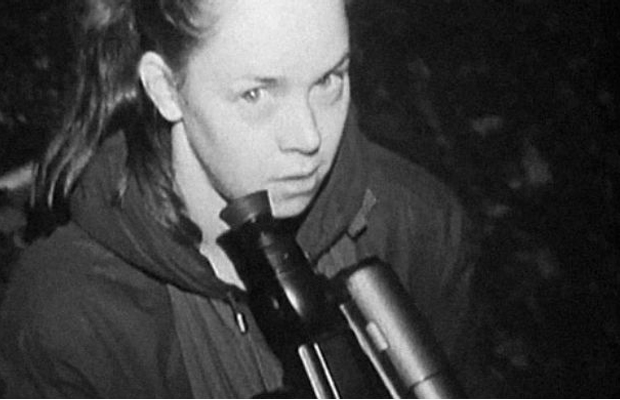 For what it is worth, The Blair Witch Project set the standard for what the genre could accomplish on the silver screen. It wraps you up in its mythology, leaving you breathless with its ending. Though it, unlike its progeny, seems bone-chillingly authentic. As I see it, the farther filmmakers departed from this template – a minimalistic, clumsy, handy-cam in the woods jaunt – the more critics, and even audiences, found to tease about the genre. To be sure, The Blair Witch Project worked because it was ultimately about what was unseen, rather than what was jumping out of the shadows and screaming in your face. In its amateurishness, there was a deep-seated sincerity. As all horror movies should do, it grabbed you, compelled you to watch despite wanting to yank the covers over you head. It hits you at a primal, physiological level: you sweat, you cower, you desperately want to get up and turn it off (but, of course, you don’t – your pride is at stake).

Today, with a few exceptions, we cannot speak so enthusiastically about most entries in the genre’s ever-expanding, yet still laughable canon. Yes, there have been a couple satisfactorily engaging genre-splices – take, for instance, the sci-fi meets found footage of Cloverfield or the comic-book movie meets found footage of Chronicle ¬– but, overall, the output has been disappointing at best. What has been tripping up all these high-concept-hungry directors? The problem is it’s precisely that hunger, that need to transform the genre into something it cannot be. The maximalist style of V/H/S or the hundredth REC installment, in which the most outlandish premise seems to get the green light, undermines the fundamental simplicity of a genre that could once turn a mere flashlight-lit space into the apogee of terror. 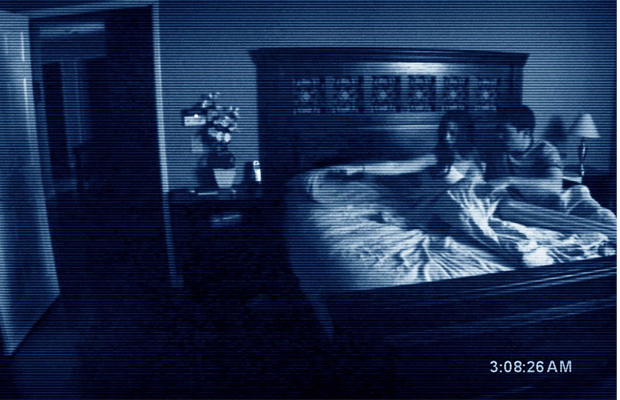 In so many words, then, we are calling for a found footage renaissance—a back-to-basics revolution that would return the genre to its roots in micro-budgeted, don’t-open-that-door thrills. Think back to 2007, when Oren Peli’s Paranormal Activity was first making its rounds on the festival circuit, the hype was – to speak conservatively – deafening. Indeed, it offered a somewhat novel approach but, more importantly than that, it kept things at a bare minimum: the slightest movement, the smallest noise could evoke chills. This is why it became “the most profitable film ever made.” Even the online first-person survival game, Slender: The Eight Pages, provides evidence for the power of minimalistic design.

Found footage filmmaking, at the moment, seems lost; however, with a bit of refurbishment, it can find its way back into the palpitating hearts of horror fans everywhere.