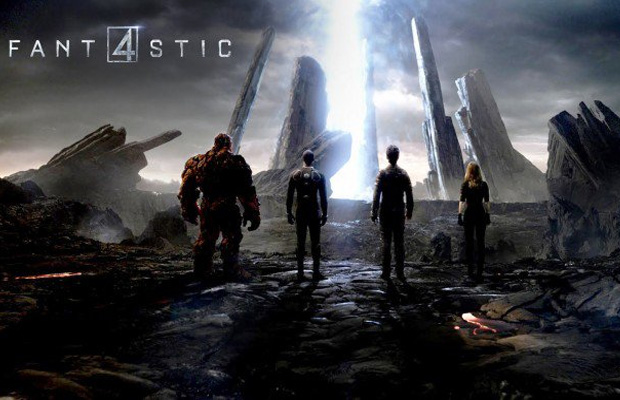 Before it was released in theaters, Josh Trank’s Fantastic Four could have been described as hit-or-miss. Needless to say, it missed. BIG TIME. It’s is currently on track to be one of the biggest bombs in summer-blockbuster history considering the scathing reviews and the tumble down the box-office charts. There is a lot of room for “what could have been” regarding Fantastic Four. Jeremy Slater, one of the screenwriters of the film, was the original screenwriter and he had several ideas that were obviously quashed but could have made the difference between hit-or-miss.

The “Negative Zone”, as it’s called, isn’t an empty wasteland, but is instead an alien civilization in ruins full of skeletons. They stumble upon one living thing: Galactus. The villain shoots Dark Matter out of his hands, enveloping and seemingly killing Doom. The others just barely make the return trip home, but Dark Matter is shot into the Quantum Gate, transforming the quartet.

Would the Cosmic Planet Eater have made a difference in Fantastic Four‘s appeal? Tough to say but in the end, Fantastic Four still sucked. It’s easy to ask what could have been but ultimately, it doesn’t matter.