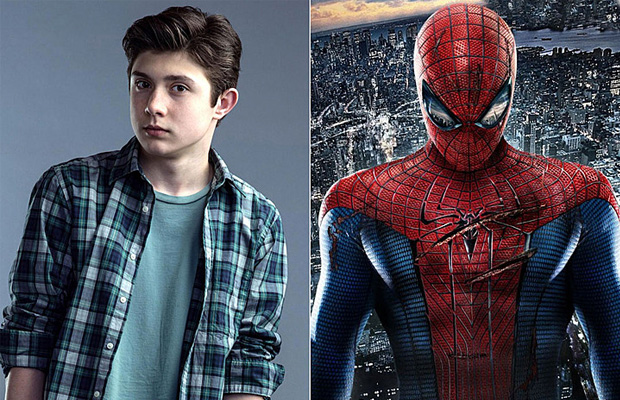 Hopefully audiences haven’t grown tired of seeing Peter Parker on screen because that is just what they will see in future Marvel films. Badass Digest posted news that 16-year old Mateus Ward (Murder in the First) secretively auditioned for the role. He is the first actor to audition for the film. It seems Marvel plans to use the traditional Peter Parker story and ridding ideas of Miles Morales.

Peter would be back in high school yet again, and furthermore, the studio is going with a younger actor who is actually teen aged to portray the young teen. Another surprising tidbit about the audition is that it apparently took place at his home, not at a Marvel office. Seems like the only new approach Marvel is going with- at any rate, the actor could be set to play Spider-Man and shoot scenes for Captain America: Civil War before receiving his own standalone film. Marvel should cast a Spider-Man soon as most of his involvement in the Avengers Initiative projects are set for release sooner than later.