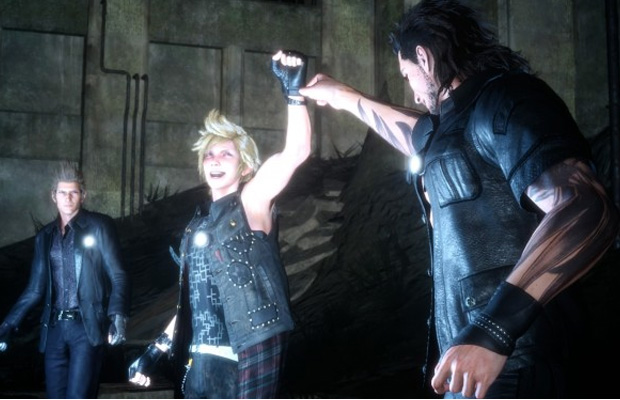 Hajime Tabata, director for Final Fantasy XV, reveals some of the changes that will be taking place due to the feedback that was given by players provided by the demo Episode Duscae. Marketing director Akio Ofuji joined Tabata on a special episode of Active Time Report explained what the biggest complaints were from the demo and how the team will be making changes to make the final product a lot better because of it. The most major change according to Tabata would be the controls, camera controls, lock-ons and such as these received the lowest scores in the fan survey.

He goes on to state that the team will be working to create less ‘chaos’ in the battle system, this would be done by adding a minimap and difficulty setting, as well as bump the player team’s AI up so as to be more active in fights. Most of the other complaints such as visual performance, and dialog would be vastly redone for the final product. The final complaint would be from the European fans who believe the character Cindy was too sexualized, Tabata stated that it was a mistake and that it was just going a bit to far with the male devs so they would rein it in. Overall, after a decade or so of waiting it seems like Square Enix may just revive its greatest legacy, lets just hope this is the breath of fresh life this series needs to get back to glory.