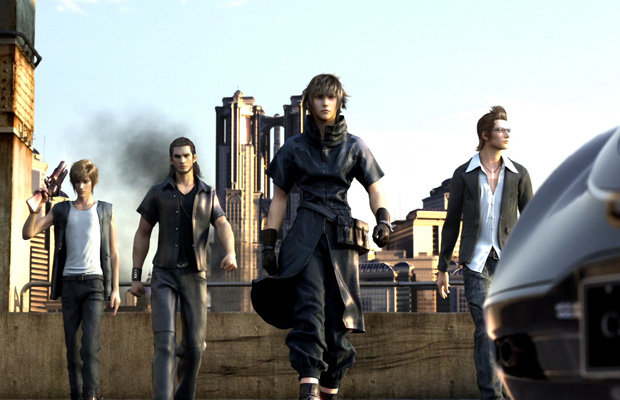 It’s been a good long while since Hajime Tabata has come forth with a progress update on the highly anticipated title Final Fantasy XV that he was put in charge of. Well recently Tabata has come forth and revealed that the progress for the game has in fact increased from 55% last September to 60%. Now while this may not seem like a lot of development Tabata has come forth to explain that despite the small amount of increase, it is due to the fact that they were handling some of the more complicated features of the game so that the rest would fall into place easier during the rest of the process. Tabata goes on to say as follows:

“In some ways I’m being very conservative in my estimates there and not wanting to put out too big a number. Developing big games on a large scale like this… it’s not very even in terms of each area of the game being created, so you have uneven development processes where some things are nearly done, and others are still at prototype stage.” However it seems as though the demo release for the game called ‘Episode Duscae’ is going to release relatively soon to which Tabata had some positive comments on as well “What we’ve tried to do for the demo is we took what we had ready by last autumn and had some teams spend some time to make sure it’s optimised to show to the public now. The order in which you develop something obviously isn’t going to see you complete something and then move onto the next thing, so some things in the middle of development had to be shoved forward to be ready for the public and that’s what we’ve done with the demo.”

With all this in play, Tabata has even claimed that once the demo is released they will be able to start developing in leaps and bounds so that the progress could be 10% or more at a time. Does this mean we will see Final Fantasy XV by this year? That is a distinct possibility but if it stays this positive it might just.