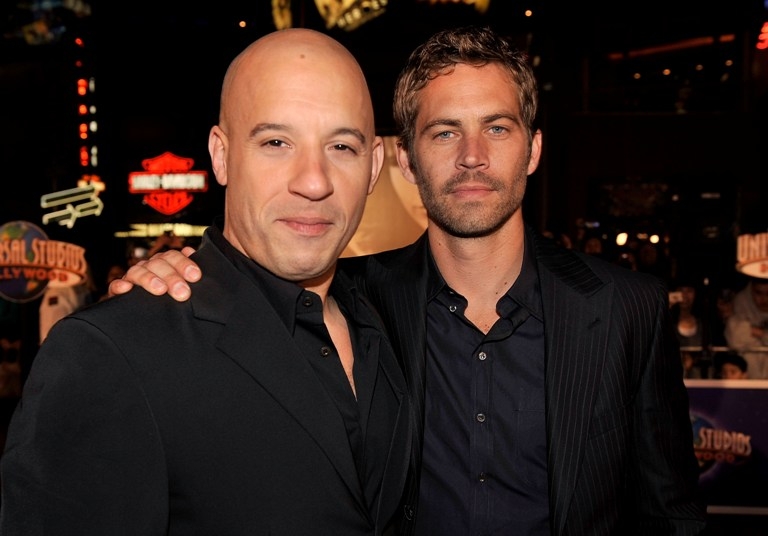 The massive success of Furious 7 would only span another Fast & Furious film. However, there will be one very important element and character missing from the franchise- the late Paul Walker. Because of the success, the film will most likely have to take a new direction. It isn’t unlikely of the series because it has rebuilt itself before, as Screenrant has put it, going from, “simple street-racing action series” to “heist films and, most recently, full-on globe-trotting espionage territory, all the while creating a rich tapestry of interwoven stories and characters that have soared to the top of the box office.”

Fast & Furious 8 will take the series in a new direction, as hinted by Vin Diesel, taking location in New York City. Although Walker’s legendary Brian O’Connor and his wife (Jordana Brewster) may not appear in the film, the franchise is left with some action A-listers and the original ensemble. Jason Statham will be returning as the villain. Producer, Neal H. Moritz had this to say:

“We’re trying to do what we always do, which is try to come at it from a character point of view and figure out where the characters would go from here. I think the thing that’s made The Fast and the Furious special is obviously we have incredible action and so on. But the thing that people really relate to the most is the characters.”