Could ‘Fast and Furious 8’ Conclude Franchise? 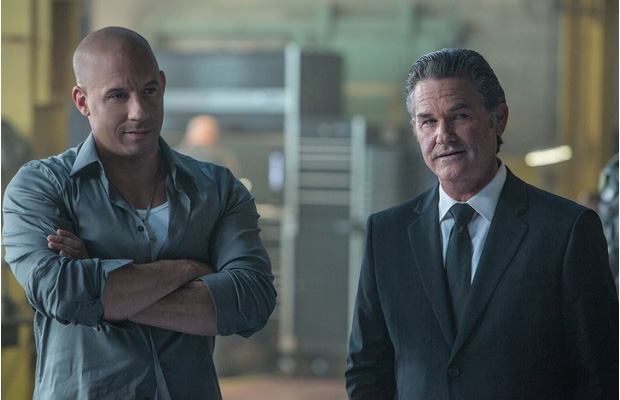 With success comes sequels. That is the Hollywood motto and certainly the motto for the recent release of Furious 7. The film has become a massive success for Universal and is the highest grossing film in the franchise, which of course means a green light for Furious 8. However, director James Wan gave this statement to The Daily Beast:

“I think it’s a great idea for Justin [Lin] to come back. … Justin had such a big part to do with where this series has gone, it would be amazing if he closed it out.”

Not only is he unsure of his return to the franchise, but thinks Justin Lin should return.

Although he says the next installment should be the end of the films, Universal has another idea, as the studio originally planned to do 3 more sequels after Furious 7. According to Cinemablend, their stance goes as follows, “if people keep seeing them, we’ll keep making them.” We don’t know much about the next film, but we do know Vin Diesel has dropped hints about it.