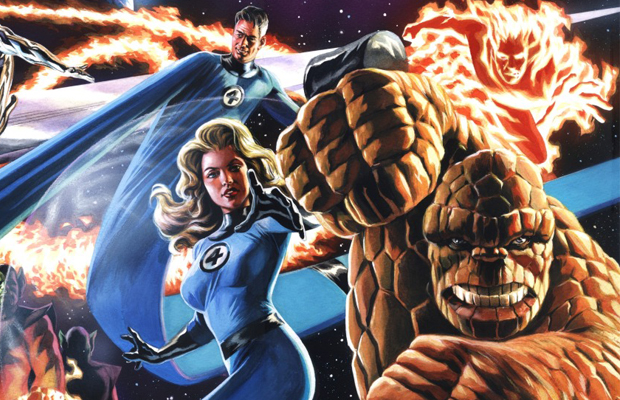 Josh Trank’s reboot of Fantastic Four will incorporate new elements that contrast from the Tim Story rendition of the Fantastic Four. For starters, the team is remarkably younger and diverse with Miles Teller, Kate Mara, Michael B. Jordan, and Jamie Bell. Also, Dr. Doom will begin his career in super-villainy as a blogger named Victor Domashev instead of a business mogul who runs his own country like Victor von Doom. Another unique twist: this incarnation of the Fantastic Four will get their powers by traveling to another universe. At least according to the synopsis regarding the film.

THE FANTASTIC FOUR, a contemporary re-imagining of Marvel’s original and longest-running superhero team, centers on four young outsiders who teleport to an alternate and dangerous universe, which alters their physical form in shocking ways. Their lives irrevocably upended, the team must learn to harness their daunting new abilities and work together to save Earth from a former friend turned enemy.

Considering that this is the second franchise Marvel is rebooting, it doesn’t come as a surprise that the studio is willing to push the envelop further in trying to tell stories regarding their heroes. Fantastic Four may not be the most anticipated superhero adventure to come out next year, but it will be interesting to see how it will play out.