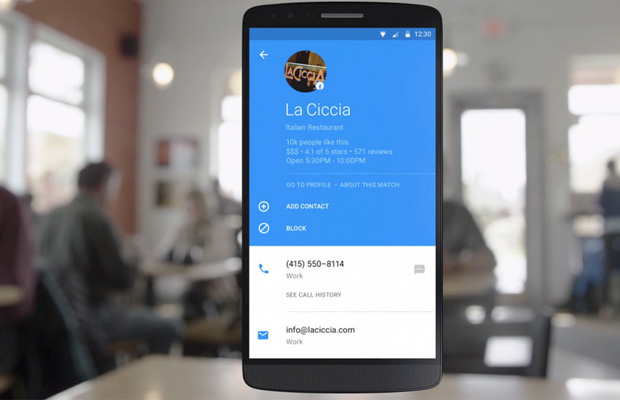 Facebook just announced a new caller ID-type app for Android phones dubbed Hello, which blocks unwanted calls, plus identifies people and places by drawing in data from the social network. How does it work?

When a user gets a call, the program will show information about who is calling. Doesn’t matter if the number isn’t saved in your phone. Though it will only show info that people have already shared with users (or publically) on the network. It will also “block” specific numbers, therefore sending those callers directly to voice mail. The app can be used to search for people and businesses on FB and call them as well.

Hello is essentially designed to replace the dialer native to phones on the Android platform. The app promotes free calling over Wi-Fi, which seems to be the major move right now by most mobile app services.

Facebook says it’s “Testing” the app right now and has made it available as a free download on Google Play.