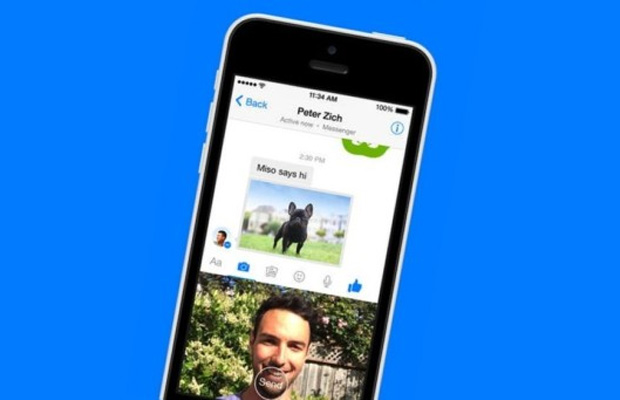 Android and iOS users just received a sweet new update for Facebook Messenger, one that grants them the ability to record and send 15-second video messages. The latest version of Messenger comes after the company made a vastly mistake in accidentally releasing its Snapchat competitor earlier in the week, Slingshot. Ironically, that same app let users send short video messages to friends as well.

Could this just be Facebook’s way of doing some damage control, possibly ditching the entire Slingshot platform and just releasing its functionality through Messenger? Wouldn’t surprise us at this point. Oh yea, Messenger 6.0 also adds a new feature called “Big Likes,” which allows you to express your extreme liking of something by pressing and holding an image to pull up a bigger “thumbs up” sign.