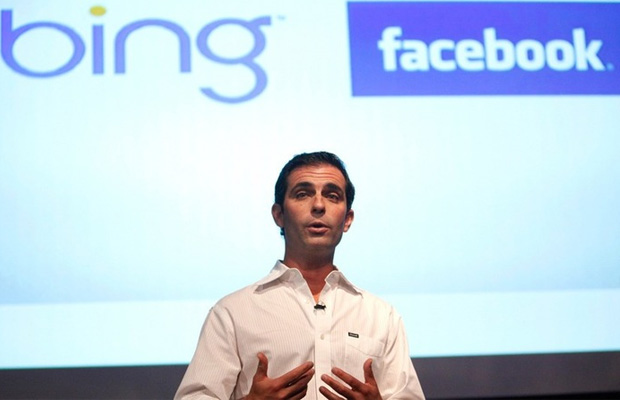 In case you were wondering, the relationship status of Microsoft and Facebook seem to be complicated. The social media giant is no longer utilizing Bing for web search results. In a move made almost solely on Facebook’s side, Bing and Microsoft have been placed in the friendzone.

“We’re not currently showing web search results in Facebook Search because we’re focused on helping people find what’s been shared with them on Facebook,” a Facebook spokesman said in a statement. Microsoft went on to mirror the statements stating “Facebook is focusing on information shared with their users vs. a broader set of information.”

Both companies wanted to stress that they will continue to partner in other areas.

The move is a blow to Bing, Microsoft’s attempt to counter Google. However, Microsoft has plenty of reasons to remain optimistic about Facebook. In 2007, the PC superpower acquired a 1% share of the social network for $240 million, which is now valued at $15 billion. Facebook is now worth more than $211 billion.