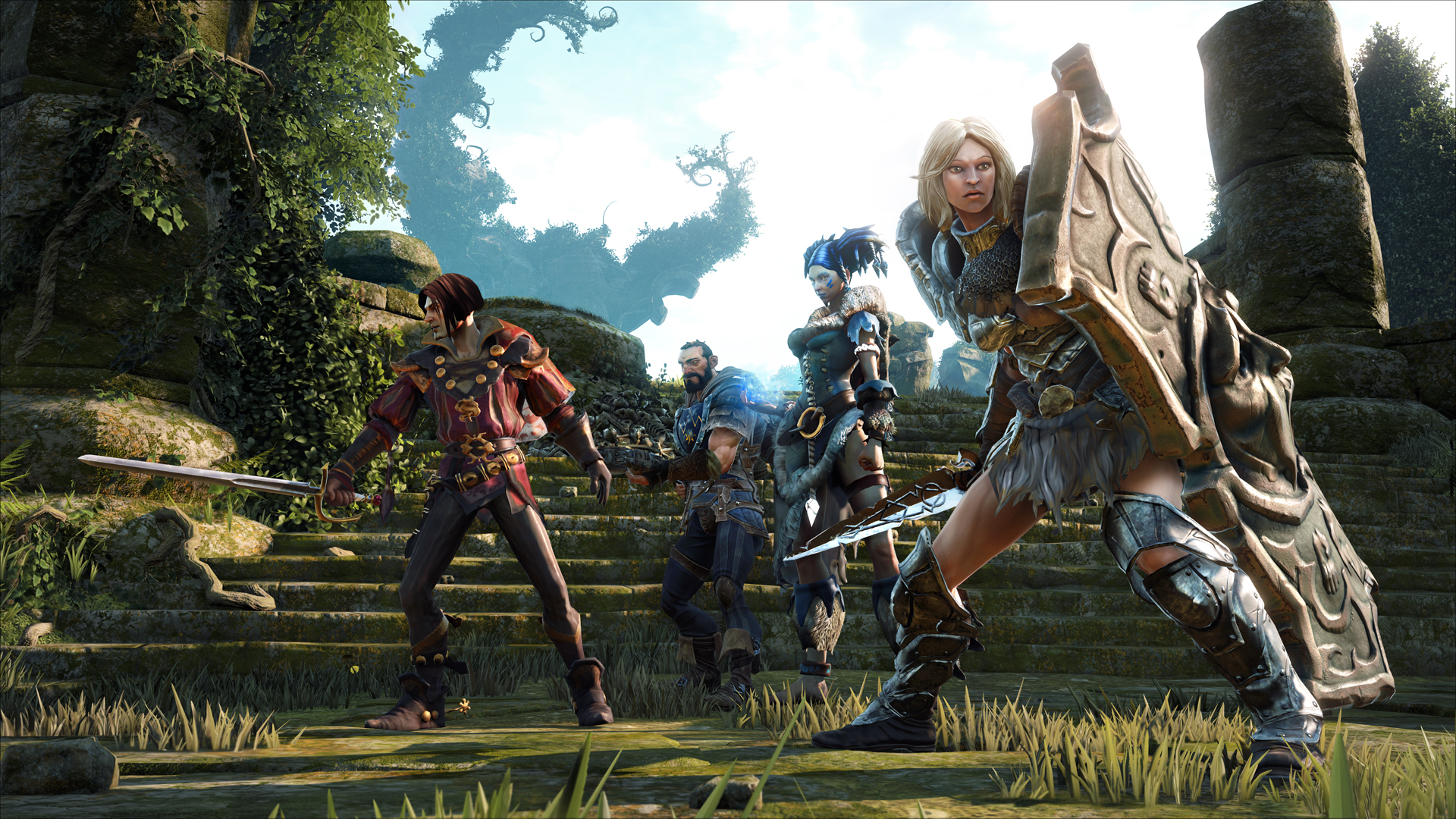 Lionhead Studio, developers behind Fable Legends, have been keeping a lot screat from the public about their upcoming release. They have told us that the game will enjoy a 10 year life span with many DLC’s, and they have now explained to us that the game will not be coming to Steam during its PC launch.

One developer tweeted out this morning: “It will be available on Windows 10 but not Steam :)”.

This oddly happy tweet was a product of a line ofi questioning that Microsoft has not confirmed nor denied up until this point.

This isn’t to say its not true. It makes sense that Microsoft would start promoting their own Windows 10 Store above all else and it is interesting because we still have not gotten release dates for Fable Legends or Gears of War Ultimate Edition for Windows 10 yet.

As for Steam, well they will continue to be the biggest single platform for games but it is a curious move as Phil Spencer has said this of Steam: “They’ve been the backbone of PC gaming for the last decade.”

Well, hopefully there is no hate there and this is just Microsoft promoting Microsoft.