A Closer Look at Design & Engineering with Buick 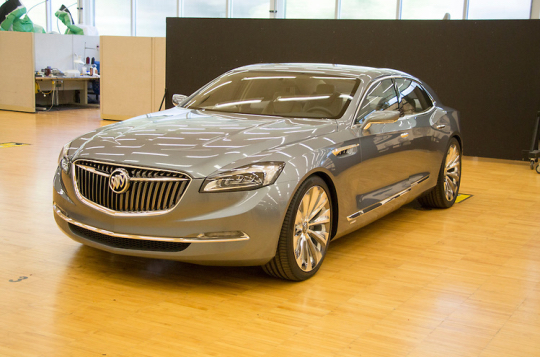 What does a car brand mean to you? This was a question that became fully answered when we were given the opportunity to revisit the Motor City to see things through the eyes of Buick. 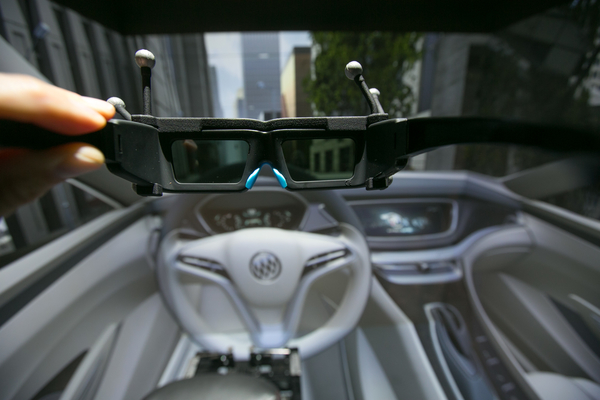 The American carmaker as some of you may know has been mixing things up in the auto industry on the industrial side of things with the all-new 2016 Cascada and its breathtaking concept vehicle known the “Avenir.” But they’re no strangers to cutting-edge engineering and performance. Things like making cargo management easier on the 2016 Cascada by reinforcing the structure underpinning for better strength and rigidity is what keeps Buick a head of the curve. Not to mention “Buicks Achievers Scholarship Program,” which since its inception in 2011 has awarded more than $28 million in scholarships. 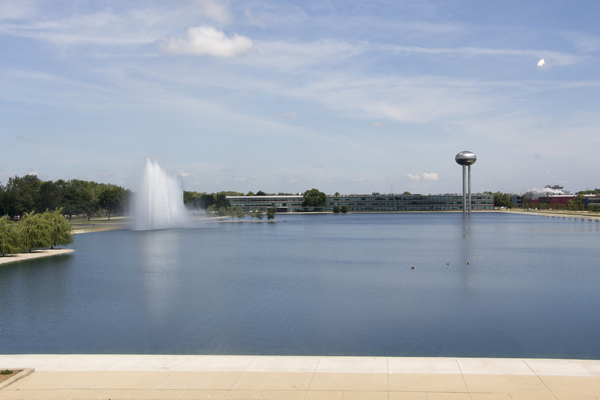 Our first day out was spent with Buick’s design team in a highly classified location where cell phones were not permitted due to the level of security and sensitive information spread throughout the facility. We were giving the opportunity to see how a project went from conception to the production floor. Needless to say, I was amazed at the dedication and participation of the design team, along with their passion for the brand as a whole. #Winning! 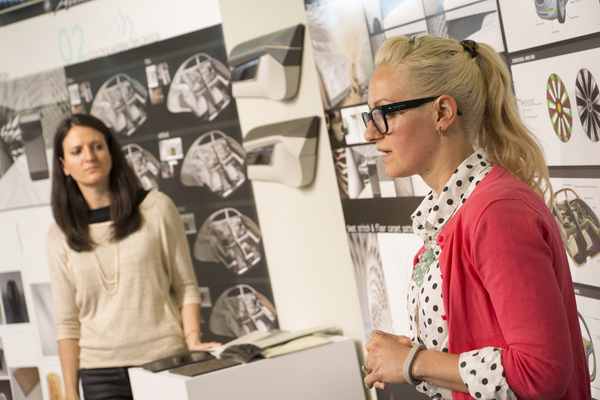 Visiting the GM Design Center gave us access to view the best of both worlds in Buick Design and Engineering, and how special skills are used to ensure perfection down to each leather steering wheel—something that is carefully hand-stitched over real wood. 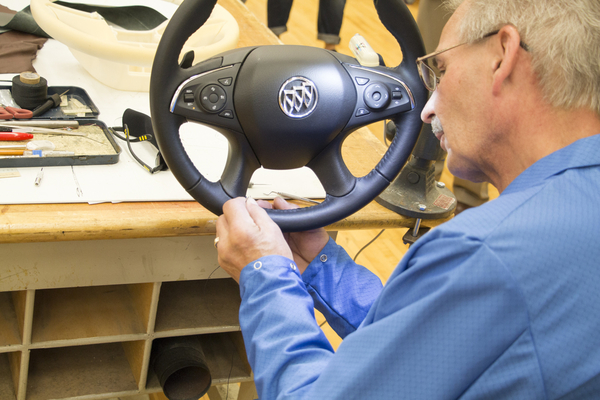 Next we strolled over to the Anechoic Chamber to water test the Buick Cascada. 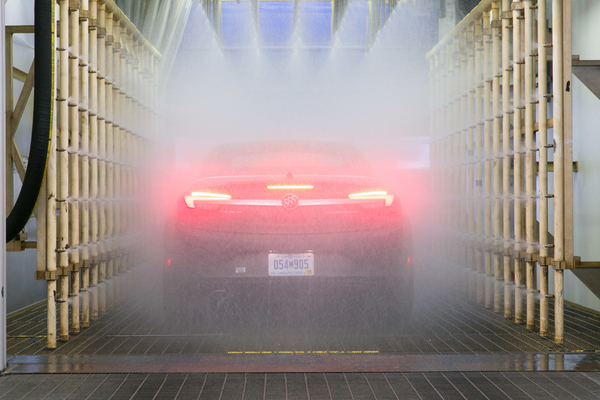 Besides all the awesomeness we witnessed from the interior materials to color and trim, this press trip would not be complete without a visit to the infamous General Motors Proving Grounds. Here is where we were able to test-drive the new Buick Cascada on a vigorous challenge course. Buick has once again outdone itself with its latest luxury sedan. Better then Buick’s first factory convertible the Buick Reatta in 1990, you can now enjoy a modern plush cosseting ride that offers a edgier, sportier experience for the car lover in you. 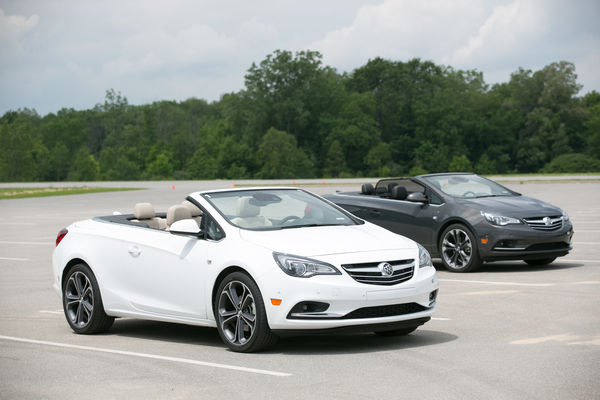 The All New 2016 Buick Cascada (Photo by John F. Martin for Buick)

This 1.6-liter turbo four, 200-horsepower engine has a respectable, presence on the road, which makes handling quick turns a walk in the park. Letting down the soft fabric top at speeds of up to 31 mph within 17 seconds is the correct way to enjoy the road Buick style. 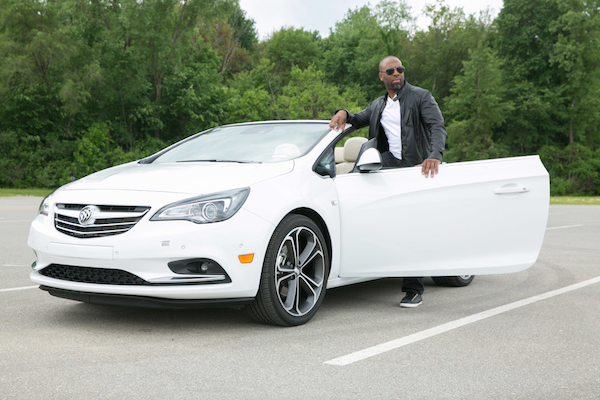