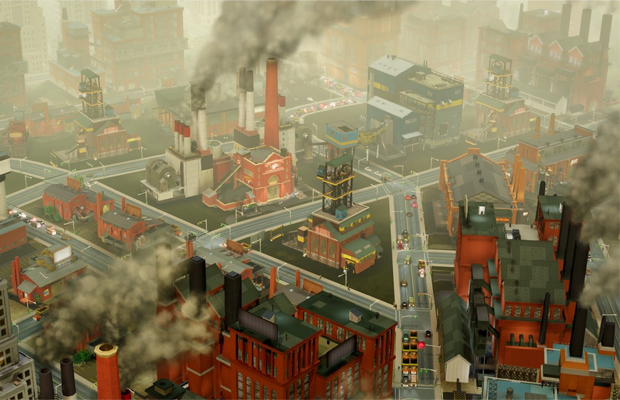 It’s been nearly 10 years since we’ve seen a new installment in the city-building simulation franchise. Instead of flooding the market with expansion packs like it’s done with The Sims series, EA went back to the drawing board—”remaking” the classic and giving it a massive facelift via “GlassBox” engine. Built from the ground up, “GlassBox” is set to power every simulation aspect of Sim City. EA Senior Product Manager, Karen Tong, breaks down the details and discusses the new multiplayer modes, which will put gamers against each other or have them work together to build the ultimate city landscape. Game looks incredible. Sim City hits retailers February 2013, so pre-order now.