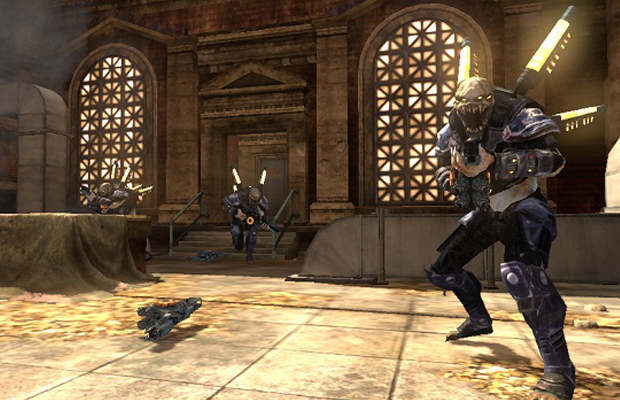 SCE Assistant Producer Andrew Woodworth breaks down the newest Resistance title for the PS Vita. Burning Skies is set between the first two PS3 titles and features some insane boss battles and console-like graphics. Check out this hands-on demo of Woody demonstrating the game’s new touchscreen mechanics, which allows gamers to target enemies and utilize secondary weapons. Resistance: Burning Skies remains an open window launch title, meaning we will or wont see it on retail shelves when the Vita hits stores in February. Either way, we say put this on your reserve list. Make sure to check out our exclusive Vita coverage of Uncharted: Golden Abyss and the portable version of Ultimate Marvel vs. Capcom 3 as well.