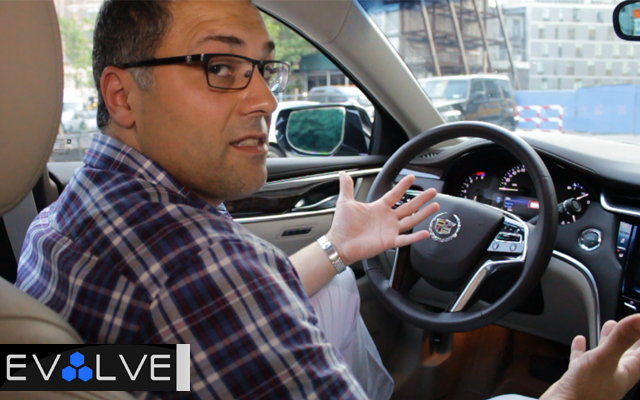 Most of you might have caught the 2013 Cadillac XTS at this year’s New York Auto Show back in April. And as you saw, it’s hands down one of the elite luxury models on the market. But where its true affluence and finesse shines most is inside the vehicle, where General Motors’ new Cadillac CUE system steals the spotlight. Tailored with a customizable driving interface, several sterring wheel controls, and voice recognition support, nothing compares to the XTS’ infotainment setup. GM Interaction Design Group Manager, Mike Hichme, gives us a grand tour of the CUE during our press visit to the Classic Car Club of Manhattan in SoHo, NY. Here’s an up-close look at the CUE System.