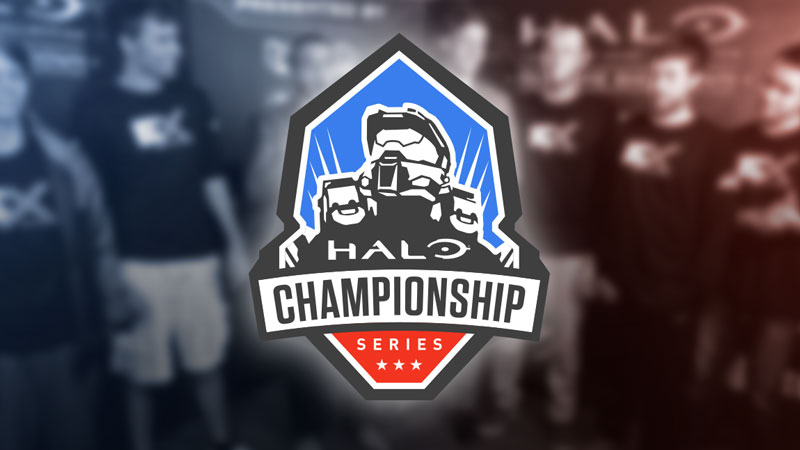 Looks like its time to reunite with your old Halo team members. ESL, the largest independent esport company, and 343 Industries have announced an official esports league to the Halo franchise called: The Halo Championship Series (HCS). The timing couldn’t be better with Halo: The Master Chief Collection releasing next week. For those who didn’t know, Halo was one of the first console games to draw attention to esports, and it’s only fitting to have the franchise back in the spot light.

Here are some of the details about the Halo Championship Series:

• The first season of the Halo Championship Series will kick off shortly after the launch of Halo: The Master Chief Collection, and run from November (preseason) through March of 2015.

• Teams of four Spartans will compete in a structured series of online and in-person LAN events.

• All officially sanctioned tournaments (LAN and online) will award HCS points to the top teams.

• At the end of each season, teams with the highest HCS point totals will be invited to compete at the HCS season finals in March 2015.

Halo: The Master Chief Collection Launch Invitational will be taking place this weekend from November 8-9th. You will get to watch thirty-two of the biggest name in First Person Shooters as they go toe-to-toe in the ESL Studios. They will be competing for a $50,000 in prizes. The Series will take place November 8 at 2pm PST.