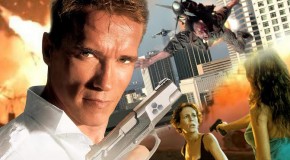 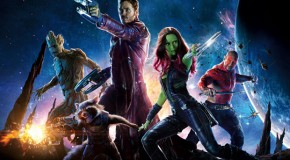 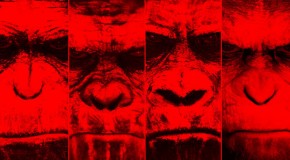 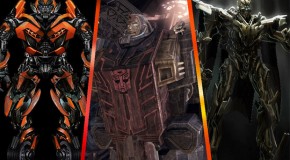 Some Transformers can't get no big screen love 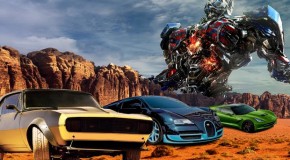 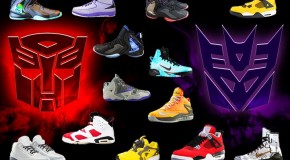 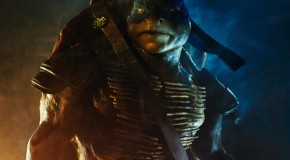 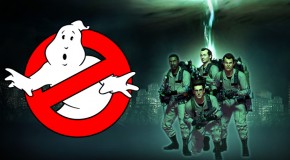 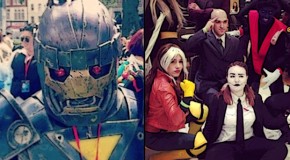