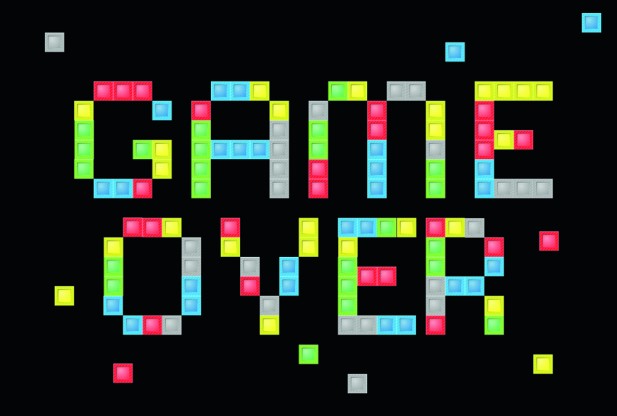 I have already expressed that video games were designed to choose a clear winner and loser. But now it is my job to argue against myself.

All of these video game experiences are directly tied to the multiplayer experience you come across. So what about those single-player games?

According to a study published in the Journal of Comparative Social Science, happiness decreases as the level of competition increases. So what this means for us is that whether video games are designed for winning or not: humans don’t care. We want to win, but we want to win in close matches. Nobody truly likes a blowout. That is partially why close games like Super Bowls and NBA Finals are always more watched than the #1 team vs the worst team in any given league.

Video games will soon never be designed for fun. Multiplayer creates competition and when there is competition, there is unhappiness. Whether or not you play for fun makes no difference nowadays but that doesn’t change single player games!

Maybe all developers should return to their roots.

Example No. 1: Bethesda Softworks. The loved creators of Fallout and The Elder Scrolls series have fallen on some strange times recently. What type of games are loved most from Bethesda? Single-player games. Games like Fallout and Skyrim that are just defined on the single-player experience of fun and wondrous exploration. So what did Bethesda do? They made Elder Scrolls Online. The exact opposite of their fans wanted. They changed their entire mindset in a heartbeat because of the multiplayer revolution. The revolution kills and creates man…so instead of making a single-player game, they made a multiplayer game that didn’t do well. Sounds like a losing formula but is it really? ESO currently runs at around 770,000 subscribers which is pretty impressive considering it went free-to-play pay-to-win. So in reality, this failed game is incredibly successful and makes Bethesda tons of money, but it isn’t fun or interesting.

So as we round this out, it is pretty obvious what has happened to video games, but does this answer the question of why we play video games? Of course not.

The reason you play your video games is yours alone, whether you think it is for fun or not, we can’t lie to ourselves anymore. All of those people who answered “for fun” before cannot keep pretending that their games are fun. If you like competition, then this generation of video games is perfect for you, but if you are part of the old elite then the single player experience is where you want the industry to be and it is just not. 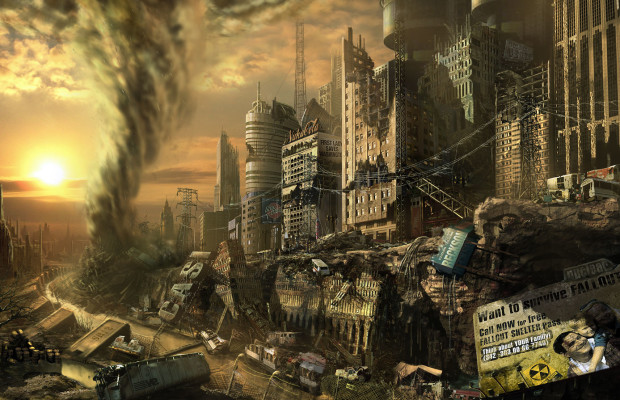 Have you ever wondered why fans have become so outspoken the past 10 years? Its not the internet by the way, it is because your games aren’t fun anymore. Admittedly that is our fault, we asked for it during the revolution but why would you listen to us!?