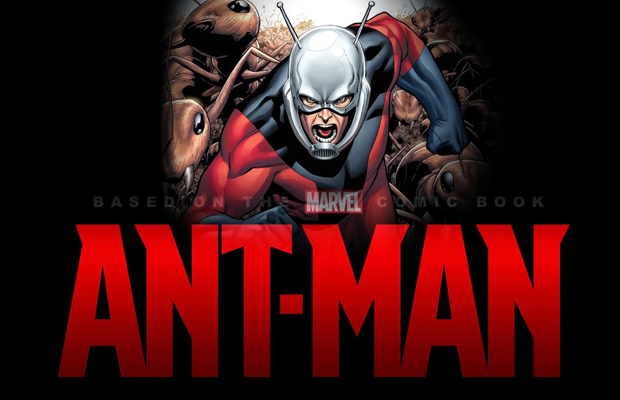 It’s sad to see Edgar Wright depart a project he’s worked to bring to the big screen for over 7 years in the adaptation of Ant-Man. But one can only take so much of the studio politics before leaving the director’s chair. According to The Hollywood Reporter, insiders believe studio president of production Kevin Feige and co. have no faith in pulling off a “risky” movie and were unhappy for weeks with Wright’s take on the film:

“Sources say the film’s key crew—its heads of departments—departed when it became clear production would not begin as scheduled July 28th. [Paul] Rudd’s reps say he’s still in, and a source close to the production says all key crew positions will be filled shortly.”

Though Feige was open to revisions of the script, he supposedly ordered more for “the script that was co-written by Wright and Joe Cornish.” Once Wright received the new revisions, the decision was made to leave the project.

Marvel’s had its history of rifts with previous directors for the studio “Marvel-izing” its films. Few examples include Kenneth Branagh on Thor and Joh Johnston on Captain America: The First Avenger. The source also goes on to claim that Wright’s vision may have been “too quirky” for them:

“Kevin Feige [and his top lieutenants] run Marvel with a singularity of vision, but when you take a true auteur and throw him into the mix, this is what you get. They don’t want you to speak up too much or have too much vision. People who have never worked there don’t understand how they operate, but if you trust them, they have an amazing track record.”