EA Teases Titanfall 2 And Its Exclusivity 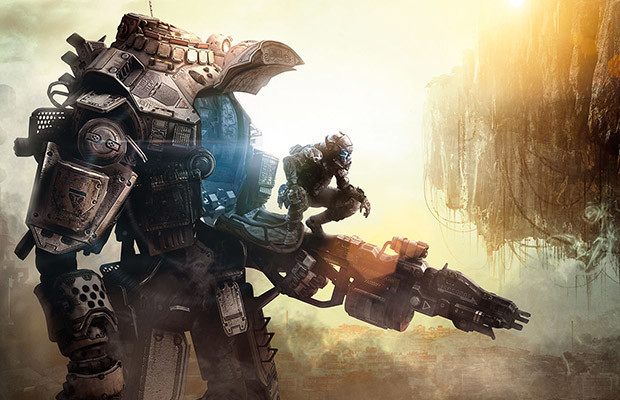 The Titanfall launch was pretty much the opening flurry of Xbox One games. Coming in early 2014, the game set up the long list of exclusive titles for the Xbox One and helped drive that sales figure along. Well, sorry Microsoft, Titanfall 2 probably won’t be your exclusive.

During Monday’s 2015 Technology, Internet & Media Conference Blake Jorgensen, CEO of EA, spoke about the upcoming games from the titan developer. He said, and I quote, that Respawn Entertainment will “probably have another Titanfall game.” He continued to add that, “Last year it was on the Xbox only; in the future, we haven’t yet announced, but we’ll probably have another Titanfall game. It will probably be a bigger footprint than just a single platform. I think that’s a huge positive for us.”

While this news is still up in the air and sounds a bit off, it would be hard pressed to imagine EA and Respawn not doing another Titanfall game, especially after the success of the first one.

To go along with this declaration of Titanfall, Jorgensen continued to say that he hopes EA will publish at least one new FPS a year. This year, we might see two with the release of Battlefield: Hardline and Star Wars: Battlefront. Next year, probably another Battlefield and so-on-and-so-forth.

These heavy announcements of sequels and expectations were concluded with the announcement that the current-gen systems have sold close to 30 million units combined. It is unclear what the exact numbers of each console way out to be but since Sony has all, but announced the that the PS4 has sold 18.5 million units, it is safe to say that PS4 is still in the lead in the current-gen console wars.

Stayed tuned for more news on Titanfall 2 and anything EA will say next!