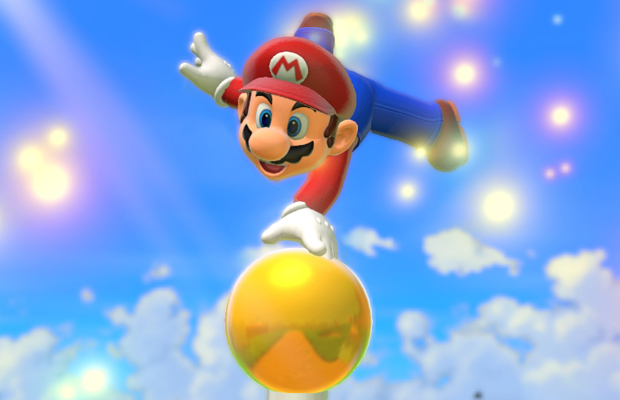 Everyone who brought a Wii U at launch has begged Nintendo to release a 3D Mario game on the console. In the land of E3, wishes do come true. And in this case, not only did the gaming giant confirm such a title, Super Mario 3D World, but also had some gameplay footage and features announcements on deck for the 3D-platformer.

Super Mario 3D world lets gamers play solo or as a group (of four), bringing back the entire cast of Super Mario Bros. 2 as playable characters: Mario, Luigi, Peach, and Toad. Characters will keep their signature abilities and each have the opportunity to suit up in the new Cat suit, which puts you in feline mode crawling up poles and walls. The gamepad can be used to search for hidden blocks and freeze enemies, too.

After finishing up our hands-on with Mario Kart 8, EvolveTV got a firsthand glimpse of Super Mario 3D World in action and talked about the title with Nintendo Product Evaluator and Tester, Gil Ruta. Take a look at what’s to come.