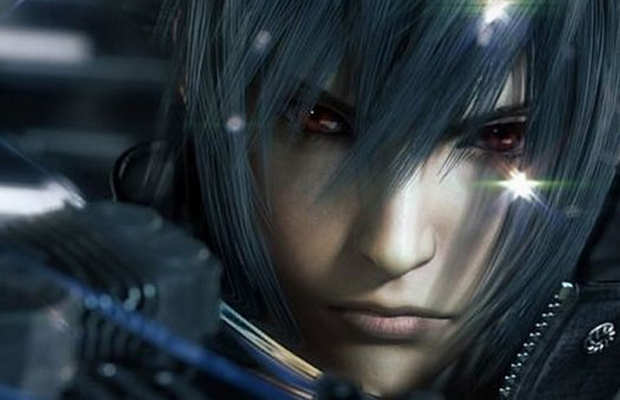 What as first known as Final Fantasy Verus XIII has now been revealed as Final Fantasy XV. The confirmation came from Director Tetsuya Nomura during Sony’s E3 PlayStation press conference. Square Enix took the stage to drop the huge announcement, along with some gameplay footage, which was rendered for the PS4. Gorgeous CGI and smooth action from what we saw. Tell us what you see.

Oh yea, if you didn’t hear, Kingdom Hearts 3 is now in development for the PS4. Watch the exclusive preview here.