Dwayne Johnson Believes ‘Shazam’ Could Be Moved Up 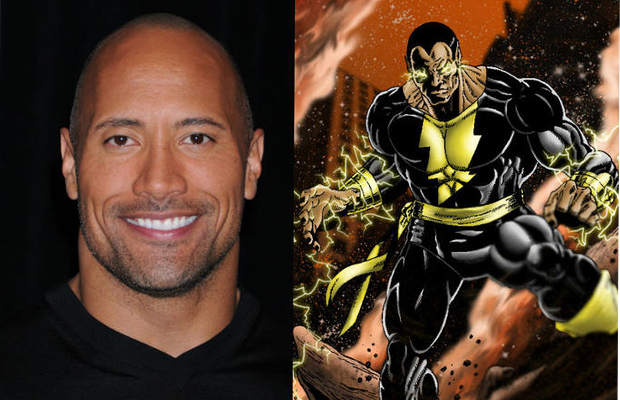 DC is in the process of getting their cinematic universe off the ground and will do so when Batman v. Superman: Dawn of Justice and Suicide Squad arrive in theaters next year. One of the films on their docket is Shazam, which will be produced by and starring Dwayne “The Rock” Johnson. Johnson has been cast to play the  anti-hero character Black Adam, pitted against the title character, and he has itching at the bit to start production of the film which is due in theaters by 2019, but Johnson believes that the wait may not be as long as everyone believes.

Perhaps Shazam is further along in the development process than everyone believes and the possibility of an earlier release date is very tangible. If this is true, it is all the more exciting.