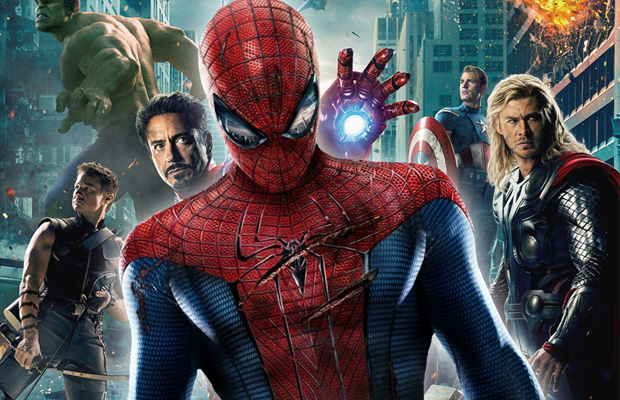 When the Amazing Spider-Man franchise was starting to gain traction, there were plans being made regarding a spin-off feature on the Sinister Six, directed by Drew Goddard. When the franchise was scrapped, the plans on the Sinister Six movie were put on indefinite hold. After the decision was made to reboot Spider-Man to integrate him into the Avengers Initiative, Drew Goddard was initially tapped as the favorite to direct the feature considering his work on the Sinister Six and his work with Marvel, but ultimately he dropped out for mysterious reasons. Goddard recently opened up on why he backed away from directing Spider-Man.

And I think, with Spider-Man, I didn’t really have an idea. Part of that might have just been because I had just written one. I spent a year working on Sinister Six, and I think I was like in a head space where I just didn’t… you know, it’s very hard to say, ‘Ok, now write a new movie.’ So, it never got that far. We never, it never got taken that far.

Goddard maintains his working relationship with Marvel, working on the Daredevil series, but it’s completely understandable why he couldn’t move forward with Spider-Man. The franchise is in good hands with Jon Watts but Goddard does have an opportunity to potentially direct a future Marvel movie.