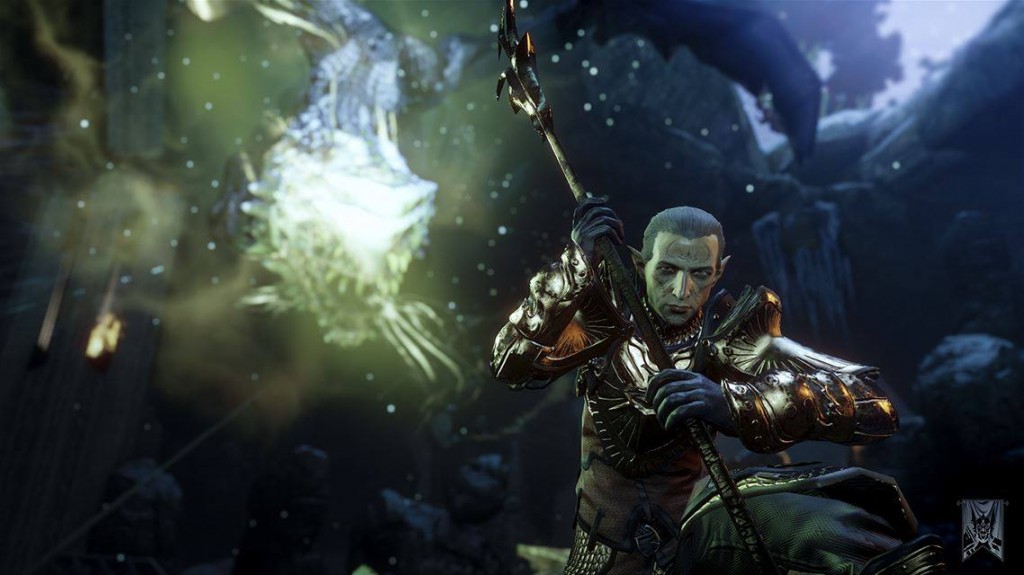 The beloved Dragon Age franchise is getting another splash of story this morning as Bioware has released the Jaws of Hakkon DLC!

For those not following the story closely, this came as a large surprise for many fans of the franchise. People saw a major Xbox One update earlier in the day yesterday and questions started to pop up all over their support site. After about 2 hours, the achievement list was updated and 4 new achievements for 165  gamerscore were released and no one could figure out what happened.

According to Bioware, the achievements were a glitch in the system and then at 9 pm late last night, the DLC was buy-able on the Xbox One. Another glitch caused that to happen and it seems that Bioware has just given up as the DLC is out for Xbox One and PC players now.

We don’t have a timetable for PS4 release but we will assume it will come after a few month release window for Microsoft platforms.

Jaws of Hakkon will feature a new area, new weapons and armor and even new dragons so stay tuned for more updates!

This is the first major story DLC for Dragon Age: Inquisition and it will run you $15 dollars.