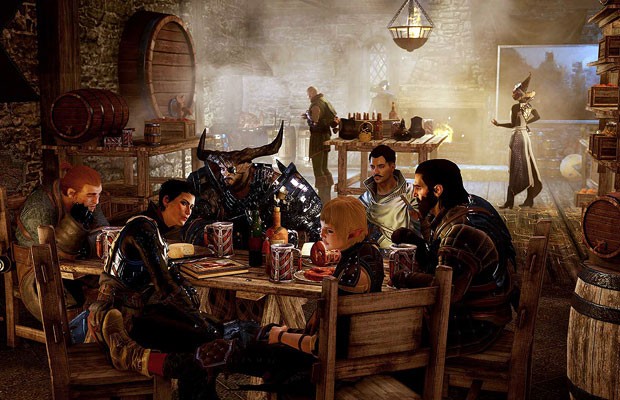 Dragon Age: Inquisition, most known for being apart of almost all ‘top games’ lists of 2014, is being majorly upgraded this morning.

Simply go to whatever platform you have the game on and start downloading two 2 free DLC; Dragonslayer, a new multiplayer experience, and Black Emporium, a black market shopping destination inside of the story.

To go along with these fun free upgrades, the game is getting a heafty patch to help settle some issues that the game has experienced.

Here are the Patch 7 Notes:

For those familiar with bugs in the game, this actually helped me finally finish that bugged mission in Exalted Plains, so if you get a chance, go check it out!

Bioware’s paid DLC for Dragon Age, Jaws of Hakkon, will be released on the PS4, PS3, Xbox 360 and PC on May 26th so keep an eye out for that as well!