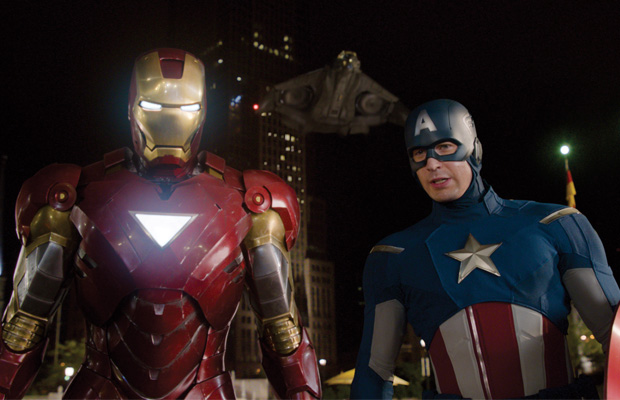 Let’s be clear that although Robert Downey Jr. will have a substantial role in the upcoming Captain American film, this is not an a film about Ironman. The star had these words to say to Empire:

“Ultimately it’s Steve’s story; it doesn’t say ‘Iron Man 4: Civil War’. I think that’s great too. I think Chris [Evans] has been hungry to bring even more of an underside and some shadow to that. I remember the comics – on the surface you got the sense that Cap was baseball and apple pie, but underneath there was all this churning stuff of being a man out of time. Now we know he’s made his peace with that. What’s the bigger issue? It can have a little something to do with the past, but it can be about someone becoming more modernized in their own conflict.”

The story involves Stark because he and Captain are on standing on opposite sides of the fence about a new a government issue “hero registration act.” This doesn’t mean Ironman has become Captain America’s enemy. This film has much anticipation and may be bigger than Avengers: Age of Ultron. In addition, it will have cameos from the Black Panther, Black Widow, Winter Soldier, and Falcon. We may also see cameos from Spider-Man and a Doctor Strange character. Filming for Captain America: Civil War will begin this spring with the Russo Brothers as directors.