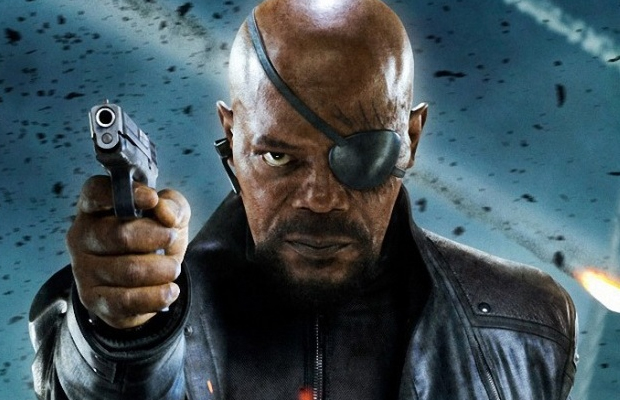 Captain America: Civil War is loaded with heroes who will be pitted against each other. The title character has a difference of opinion with fellow Avenger Iron Man about whether super heroes should act as agents of the U.S. government in times of crisis and fellow heroes such as Black Widow, Hawkeye, Ant-Man, Scarlet Witch, Falcon and Spider-Man will have to pick sides. It seems as though there are plenty of familiar faces are primed to return except one: Samuel L. Jackson as Nick Fury.

It’s really great to be the connective tissue between so many different characters in so many different films, that brings those guys together. But I’m not in Captain America 3. I can’t figure that out, but I’m not. I guess I’m still out there, trying to figure out what happened to S.H.I.E.L.D. and who these other people are.

Puzzling isn’t it? Perhaps the world still believes that Fury is dead after the events of The Winter Soldier, but considering so many talented people will be at odds with each other, I’d like to believe that the guy who helped bring the Avengers together will have a presence in the movie, but I guess not.