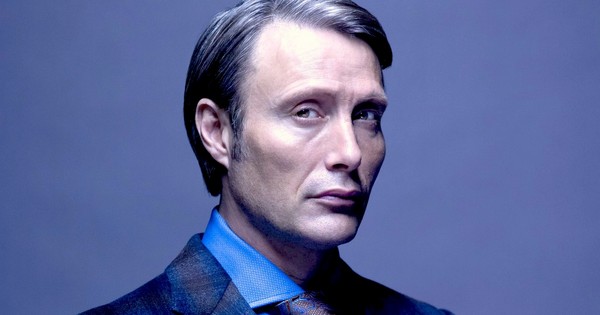 So far in its development, Doctor Strange has already hit three home-runs by means of its cast. Three Oscar caliber actors are already confirmed for the Phase Three installment written by Jon Spaiths and directed by Scott Derrickson; the lead role/title character will be played by Benedict Cumberbatch, the Ancient One, mentor to Strange and prior Sorcerer Supreme, will be played by Tilda Swinton and Baron Mordo, Strange’s rival and nemesis will be played by Chiwetel Ejiofor, and now Marvel is trying to recruit Mads Mikkelsen for a mysterious antagonistic role.

If accepted, this would be Mikkelsen’s second high-profile role in the wake of Hannibal cancellation — he’ll also appear in Rogue One: A Star Wars Story, which will hit theaters on December 16, 2016.

This will be the second time Marvel has tried to reign in Mikkelsen; the first was for the role of Malekith the Accursed for Thor: The Dark World, but he had to relinquish the role to Christopher Eccleston because of starring in the, now-cancelled, NBC drama Hannibal.