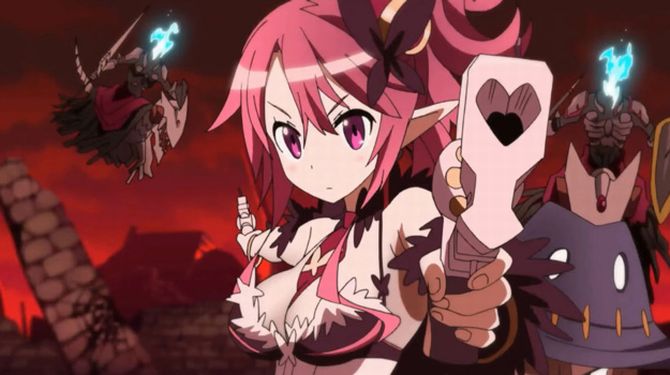 NIS’s most popular franchise Disgaea is finally getting its fifth installment out into the world with Disgaea 5: Alliance of Vengeance being released sometime this October. This information was first found out by a fan leak and the dates coincide with the leaked information that was made public in February. In this game the player takes control of a brand new protagonist the demon Killia whose goal is to defeat the overlord Dark Void, with even more jobs and classes to recruit this time around as well as two new mechanics it seems NIS is bumping up their game quite a bit.

This game is also an introduction to two new game mechanics for the series Alliance attacks and Revenge Mode, with Alliance attacks being amazingly powerful attacks that can be performed only by characters that have a connection and gets stronger with those connections, and Rage mode powering up a character the more it gets damaged and beaten. With all these new additions and a release date in the US on October 6th and Europe on October 9th it seems like NIS will be getting back in the RPG fan’s good graces.