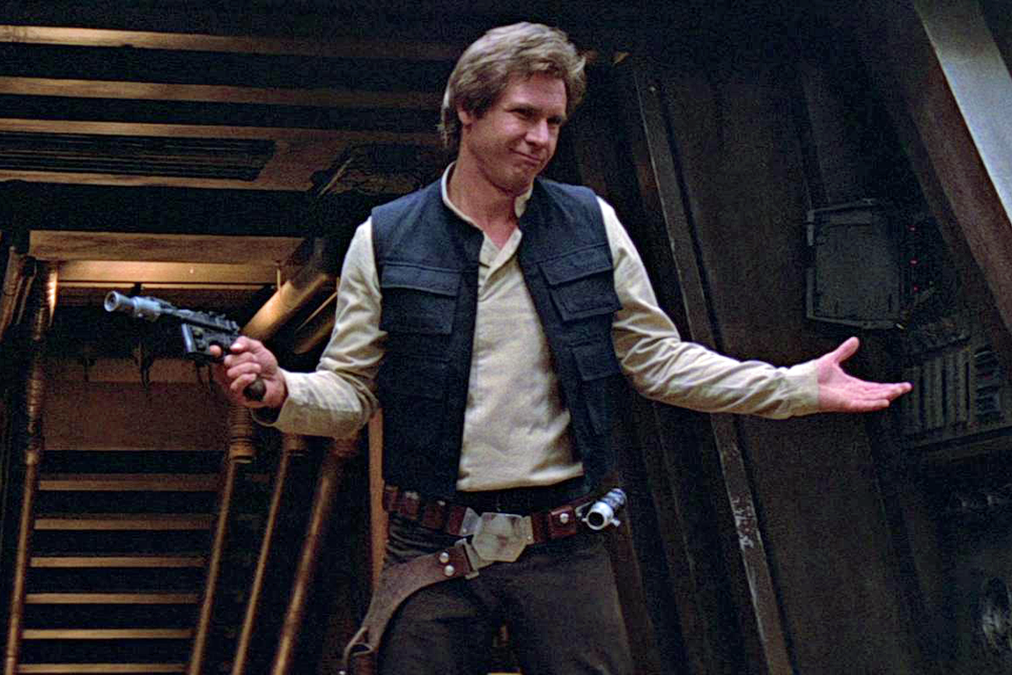 It was announced on Tuesday via Variety that Phil Lord and Chris Miller will direct the upcoming Han Solo film as a part of the continuing Star Wars franchise. The duo has previously worked together on 21 Jump Street and The LEGO Movie, and will collaborate with writers Lawrence and Jon Kasdan on the project.

In an official statement, Lord and Miller shared, “This is the first film we’ve worked on that seems like a good idea to begin with.” They expressed their excitement about the film, promising, “to take risks, to give the audience a fresh experience, and we pledge ourselves to be faithful stewards of these characters who mean so much to us.” The statement conveyed the pairs’ gratitude, as they referred to the opportunity as, “a dream come true.”

The Kasdans also released a statement in which they shared their support of the directors, noting that they, “will bring a fresh new dimension to the Star Wars universe.”

According to the report, the plot will focus on a young Han Solo and reveal how he, “became the smuggler, thief, and scoundrel” who fans of the franchise have come to know on screen. The film is currently targeted for release on May 25th, 2018.