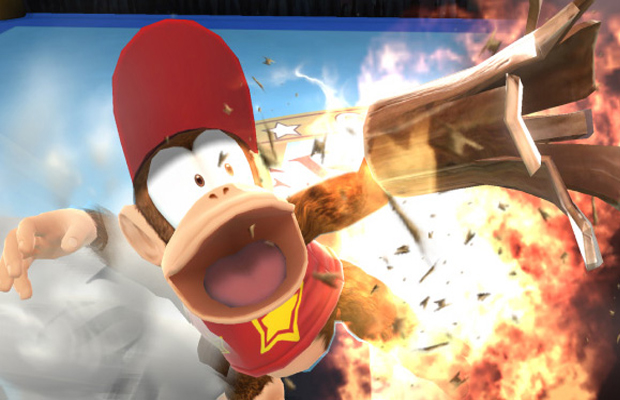 The Nintendo Direct conference gave us a glimpse into the company’s future titles for both the Wii U and 3DS, though it remained light on details for its biggest cross-platform game: Super Smash Bros 4. And while every fanboy is waiting for the Big N to release the full list of playable characters for the next-gen fighter, some are already being leaked online.

You’re already aware of Little Mac punching in his ticket. Now comes word of Diddy Kong joining the soiree. The above screenshot courtesy of GamesRadar confirms the addition. Here is a list of all the other characters announced thus far.

Super Smash Bros. 4 is set to launch sometime in 2014, with a holiday release most likely in the cards.