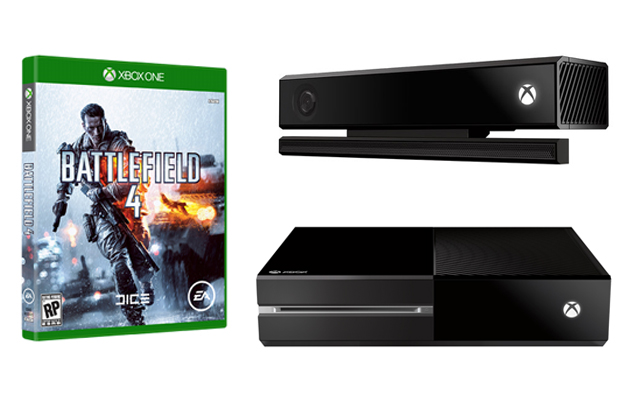 With Battlefield 4 announced as a launch title for the Xbox One, many are wondering whether the game will be Kinect-enabled for the next-gen console. According to Xbox Wire, DICE is looking into using the features of the motion-sensor peripheral for the upcoming shooter. How will these features work on the game? Battlefield executive Patrick Bach told the publication that the company was looking to enhance controls such as head tracking.

Bach also went on to say the following:

“Through SmartGlass, Xbox players will be able to view the overhead map during multiplayer matches and take advantage of the second screen. Also, with Kinect, we’re looking into features that enhance the controls including peeking and leaning and tracking head movement as well as incorporating voice commands.”

As of right now, DICE has yet to say whether or not they will use the Kinect features for the upcoming game, but Patrick did comment that there is a strong possibility that the game will use the camera from the Kinect.