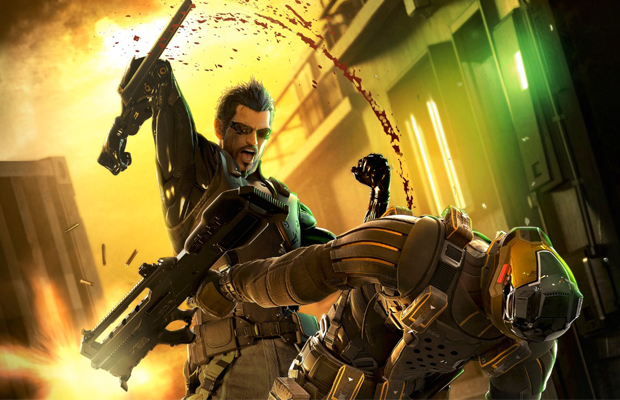 If you ask the analysts, gaming experts, and even casual consumers, Nintendo’s next-gen console hasn’t lived up to its potential. Many attribute its failure to a small gaming catalog, one that’s suffered heavily from strong third-party titles. Square Enix hopes to change that with the re-release of its critically acclaimed action RPG, Deus Ex: Human Revolution. The company invited a select group of media members to its PAX East 2013 suite in Boston for some hands-on time with the game, while offering interview opps, which we definitely banked on.