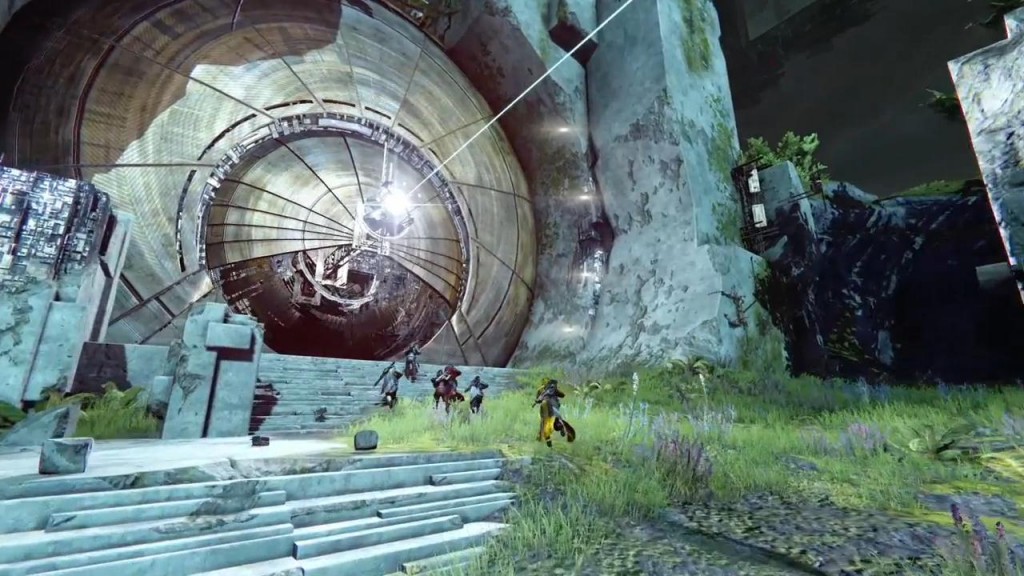 If you are at all new to the Destiny raids, there have been some major problems with the ending. Many teams are experiencing many bugs that include a stuck black screen, no countdown to mission end and even just wiping after completing the raid for no apparent reason. Well, there should be a fix as of today. Bungie is releasing a patch that, amongst other things, will fix the Vault of Glass raid problems.

The patch will also fix three major story missions that many people have complained about. These story missions include; Shrine of Oryx, Sword of Crota, and Exclusion Zone. These three missions have been featured in the “daily heroic mission” and are often dreaded which is why Bungie will tone down the difficulty a bit.

To compliment all of this, Bungie will release their second even since launch, The Queens Wrath. This new event will allow players to pick up special bounties from the Reef Queen herself and award you new unique legendary gear as well as rare gear.

The Queen’s Wrath will go live at 2 AM PDT on September 23rd and will run until October 8th, so make sure to be on for that unique legendary gear!