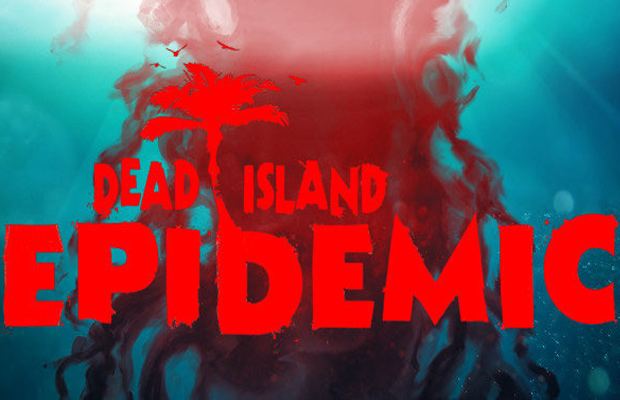 The Dead Island series has gone on to become one of the biggest horror game franchises out, as well one of the biggest independent success stories on the gaming front thanks to publisher Deep Silver. Now the company’s officially announced another entry in the series called Epidemic—a free-to-play, “online multiplayer battle arena” as dubbed by IGN. The new game will take place in the “Dead Island universe,” though all gameplay details remain sealed at the moment. There is no word on whether developer Techland will create the title, as it’s already committed to creating another zombie game for next-gen consoles titled Dying Light. Stay tuned for details.