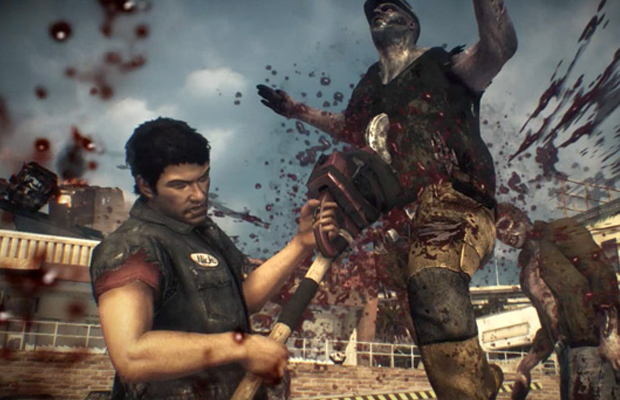 Capcom’s ready to bring on the blood, guts, and profanity in the upcoming Xbox One-exclusive: Dead Rising 3. The zombie apocalyptic sequel takes place 10 years after the events of Fortune City in Dead Rising 2, introducing players to new character Nick Ramos, a grunge-like mechanic with a mysterious past who seeks an escape route from the city before the military wipes the city of Los Perdidos, California off the map. The trailer practically plays out like a B-horror film. Wickedly insane. We’re expecting much more gruesome visuals during this week’s Gamescon expo. Watch the madness unfold below.