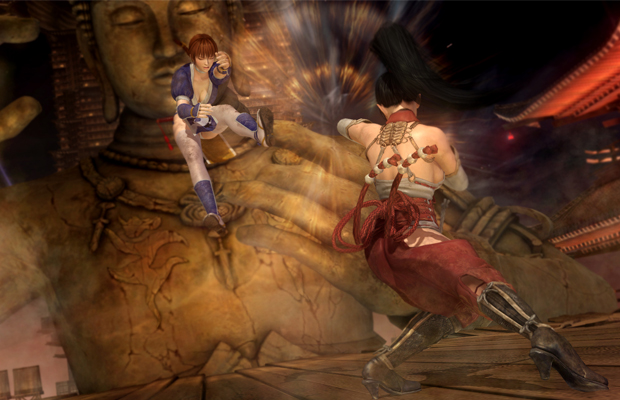 DOA5U does welcome some pretty cool new features. Tag Mode can now be played online, bringing new intros, taunts, and moves into the mix. The Power Launcher option allows players to lift others high up in the air and execute insane combos. Force out has your opponent’s standby players enter the action to take the beating. New fighting outfits, casual wear, and the infamous sexy swimsuits are also available when completing several modes. 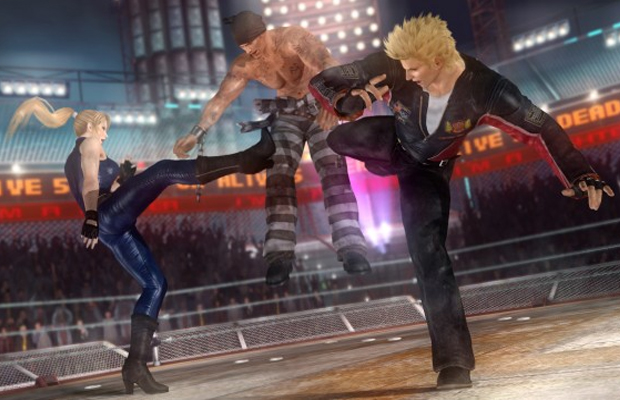 Gameplay hasn’t changed drastically from the 2010 version, which includes the single-player and modes modes. Graphics, sound, and music remain the same as well. So there’s really no incentive or need to engage in the story mode, especially if you’ve done it before. Hope you have some time to kill because waiting for online matches to kick off takes forever. I personally waited around seven minutes just to attempt getting into a match. Waiting in the lobby is just as long, looking for a ranked match. Though once you’re in, everything is pretty smooth. It’s just waiting that kills the momentum at times.