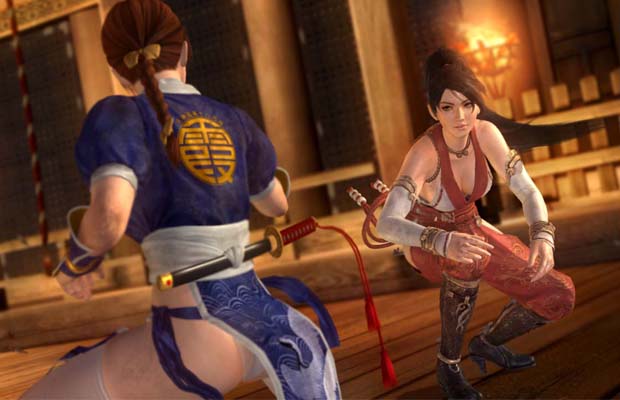 Tecmo Koei has achieved great success with the Dead or Alive series since its 32-bit beginnings. The 3D fighter remains one of the most popular fighting video game franchises ever created thanks to its amazing combat mechanics and destructible stages. Last year, the company released Dead or Alive 5, and though the title was well received for the most part, many gamers voiced their complaints about several of the shortcomings present in the sequel.

The developers made the decision to go back in and upgrade the title—fixing all bugs and integrating a number of add-ons to entice gamers back into the fold. So is Dead or Alive 5 Ultimate worth the purchase or are you good holding onto DOA5? Let’s find out.

Related: Injustice: Gods Among Us Review